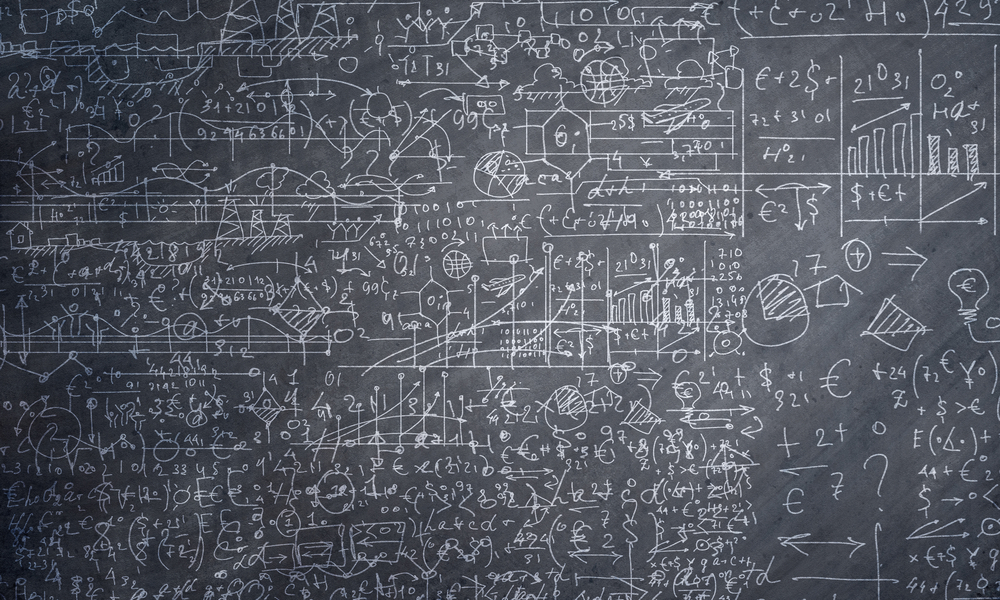 This is a potted history, for those who want a quick overview of where Psychometric Testing has come from and what it looks like today.

What is Psychometric Testing?

In summary, Psychometric Testing is the use of psychometric tests to better understand ourselves and others, and from this our similarities and differences. The ‘profiles’ produced from technology-based personality tests use a variety of different descriptive tools to talk about the inherent differences between people – their approaches to life or personal styles.

To read further about what Psychometric Testing is, head to our blog!

An overview of the History of Psychometric Testing

2500 years ago, the Greek physician Hippocrates observed four types of people and classified them as Sanguine, Melancholic, Choleric and Phlegmatic. Part of his theory was that where you lived had an impact on which of these temperaments you'd display.

As the years passed, amazingly some of his categorisations continued to be observed as clear variations in personality. While these observations demonstrate consistent trends over time, the explanation as to what gives rise to these trends and how we can measure these kinds of differences has become a little more scientific!

In 1923 Carl Jung published his book, "Psychological Types", based on his work, research and observations. He contributed enormously to the understanding of the psyche. However, his fascination with dreams and shadows did make some of his writing difficult to digest. 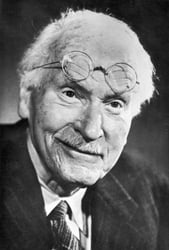 His work on attitudes, introversion, extraversion, rational functions, thinking and feeling form the foundation of most modern, technology-based personality tests and act as a basis of observed behaviour. Importantly he introduced the idea of non-binary scales rather than absolute categories and offered some first thoughts on how to measure these.

In 1938 William Moulton Marston published his book, "The Emotions of Normal People" and used the language of the four elements to describe the different Jungian quadrants:

These four elements form the basis of the DISC system. The Jungian terms were not directly quoted by Marston, but mapped easily onto his grid. Modern systems use the terms Dominance, Influence, Steadfast and Compliance.

Many modern technology-based systems still use these elements, with an updated version of the original Marston questionnaire.

The first business application was probably the Activity Vector Analysis in 1948 based on a host of work, including Marston's. This application used the factors aggressiveness, sociability, emotional control and social adaptability. The system is used as an employment test and is still available today.

The Myers-Briggs Type Indicator (MBTI) was published in 1962 by the mother and daughter team Katherine Briggs and Isabel Briggs-Myers. They described it as a psychometric questionnaire to measure preferences in how we see the world and how we make decisions.

It is based closely on Jungian preferences, but with the addition of judging and perception. Their four axes are described as "dichotomies".

These are displayed as 16 personality types, outlined in the grid below. The percentages of the population in each MBTI type are shown (data collected by the Centre for Applications of Psychological Type in 2010).

The MBTI system is the most widely used and researched in the world.

The 1990s saw the application of computer technology to a wide range of systems, although paper-based questionnaires were still the norm. Several installable software programmes became available and technology-enabled us to widely customise the reports. As a result, previously generic reports became more individualised.

Job matching was still a popular use, where questionnaires were used to define a role for the employer matched to the potential employee’s traits.

Systems became more user-friendly as some companies added symbols and colours to help explain aspects of behaviour. Yellow was a popular choice for Extraverted Thinking with light bulbs or the sun used as a corresponding symbol.

Belbin's approach describes nine personality types in their Team Role Inventory (also known as Self-Perception Inventory, BSPI or BTRI). It looks at how an individual behaves in a team environment.

Their test gives individuals a percentage showing how well they are matched with each team role, from least preferred to most preferred. The two most preferred roles gave the label for the individuals’ behaviour. You could be a Specialist + Completer Finisher, for example, or a Shaper + Monitor Evaluator.

Insights' approach distributed American DISC software for several years before producing their Discovery software, changing the emphasis from DISC to Jung. They used eight types again using two names; you could be a Reforming Director or a Directing Reformer. The system went deeper adding Focused, Classic and Flexible within each of these roles. The types on the Insights wheel numbered 1-156.

All these systems have excellent features and different views of the best way to analyse and present information.

So what has C-me Colour Profiling brought to the industry?

Some of the profiling systems we’ve covered in this post use binary categories, such as numbers and letters, to define personal differences. C-me feels this can be prescriptive and limiting. They’re also hard to remember when you’re working day-to-day.

So instead, we have chosen to use a blended and non-binary model based on colours. This is in order to give a unique read-out for every person instead of a generic category. 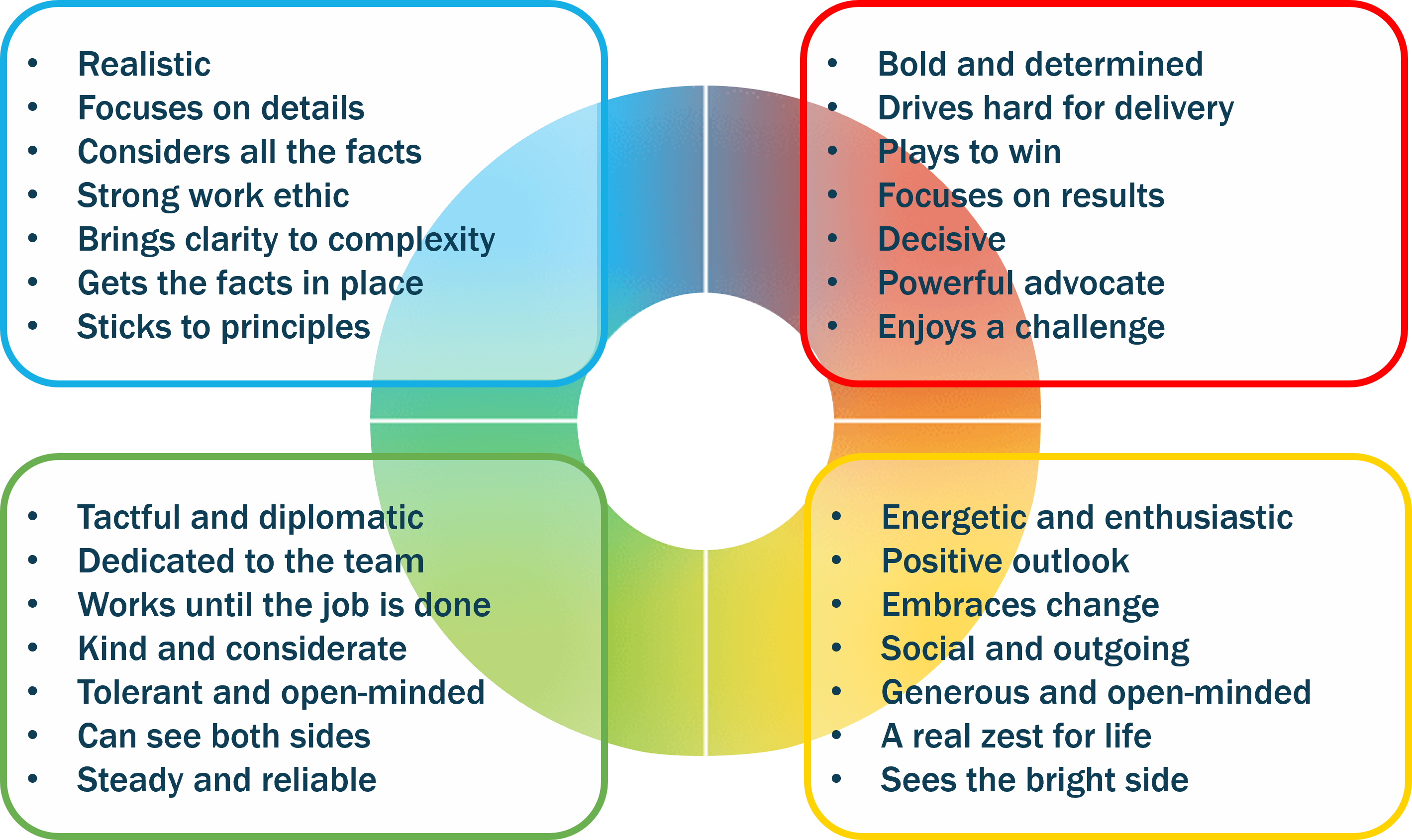 Our four colours give people room to be many things at once, whilst also understanding and allowing the need and ability to flex and move when needed.

At C-me Colour Profiling we have learned from the best and combined it with the latest technology in algorithms, to create a tool that is accurate, accessible, quick and easy to use. It only takes 10 minutes to take our test online!

How can C-me help you?

Get a FREE Sample C-me Colour Profiling Report and join our next FREE Taster Webinar to see how C-me works.

5 Questions to Ask When Choosing a Psychometric Profiling Tool

What do you think of when you hear the word extrovert? Someone who is fun and lively, or perhaps...
Read More

How to use colour for more effective team communication

We are all unique and have our preferred way of doing things, which C-me expresses through the...
Read More