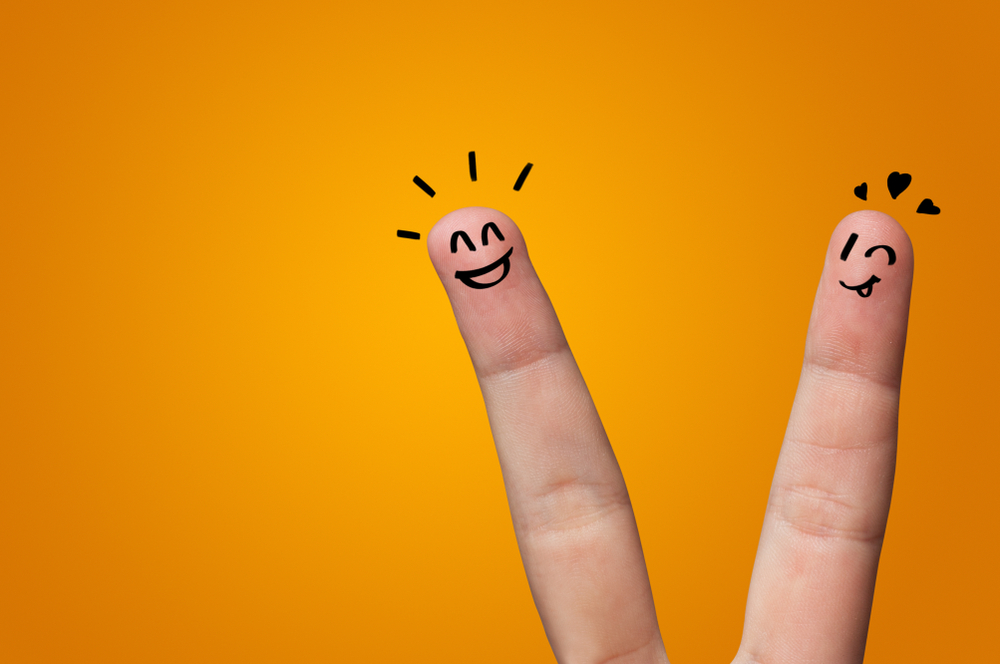 What do you think of when you hear the word extrovert? Someone who is fun and lively, or perhaps someone who is over the top?

Our initial thoughts often filter through an unconscious bias towards certain stereotypes and what behaviour this might represent.

Indeed, it could be argued, using the label 'Extroverts', to categorise a group of people or behaviours in itself could encourage stereotyping. At C-me we are intentional about challenging these judgements and attempt to break down the thoughts and myths associated with so-called 'Extroverts' here.

Where did the Need for Understanding Ourselves Begin?

Humanity has always had a fascination with understanding ourselves and others. Studies from ancient civilisations in Egypt and Greece reveal where psychology and anthropology began.

The Greek philosopher Hippocrates, from the 4th Century, is one of the most well-known figures of this time. He introduced the idea of the Four Temperaments and the understanding that every person is a mixture of them.

Whilst science has developed over time, we continue to have the same fascination with what makes us all different. Understanding and appreciating our behavioural differences is the key building block of forming flourishing relationships with each other.

As Carl Jung, the Swiss psychologist, famously stated in the 1920s: “If one does not understand a person, one tends to regard him as a fool.”

The Link Between the Four Temperaments and Extraversion

The Four Temperaments provided much inspiration to Carl Jung's work, which underpins much of C-me's development.

He introduced the terms introversion and extraversion in 1910 and later in his well-known book Psychological Types, published in 1923. These terms are principally attributed to two attitudes, describing how an individual is stimulated and energised.

Jung then built upon the two attitudes of extraversion and introversion, to develop a four-part framework, named 'four functional types'.

It is these four functions, albeit more sophisticated and complex, that significantly reflect the Four Temperaments.

It's commonly thought that Jung's two attitudes of introversion and extraversion are based on how shy or confident someone is. However, these terms describe our preferences for how we focus and get energy.

It is important to remember the fundamentals of these terms, as they are often misunderstood.

Extroverts
People with extroverted preferences typically find their energy increases when they are around other people. Spending the day around others, for example, networking or at an event will leave those who display these preferences feeling energised.

Whilst these characteristics are widely understood, extraversion often carries with it a misleading stereotype.
At C-me we recognise that people have many different behavioural preferences. Whilst someone may display extraverted preferences, it does not mean they are labelled an extrovert. There are many factors that influence our behaviour, which is why C-me describes our behaviour as a blend, represented in colour.

Here are six of the most common myths about extraversion. Bearing these in mind will help you relate more effectively with your friends, teammates and colleagues who display more extroverted preferences.

Just because extroverts are often more impulsive and tend to process thoughts and feelings externally, does not mean they lack depth. Both quiet reflection in introverts and expressive discussion in extroverts are two equally valid ways to process and think – they are just different.

Myth #2: Extroverts Talk Too Much

Whilst it is true that extroverted preferences are to be more talkative than introverted preferences, this does not mean they always talk too much. Extroverts are energised by being with other people, whilst speaking and talking with others is a great way to externally connect and fulfil their re-energising needs. Speaking can also be thinking out loud!

Extroversion is more about the need to express and process externally, it could be recognised as a release of pressure rather than confidence. Culturally, we have built upon another stereotype that associates people who are more vocal to be more confident.

Extroverts tend to have a need to process their thoughts with others, but this is not always a necessity. Many extroverts are indeed very deep thinkers. The difference is in the style of thinking. Internal processing can be draining for an extrovert, in a way that is not for introverts.

Extroverts tend to be more visibly expressive, meaning it is easier to spot a happy extrovert. But the reverse is also true; their expressive nature means you’ll be able to spot the miserable ones as well! Introverts probably make the better poker players as they are less visibly expressive; it doesn't make them any less happy or unhappy, it will just be a harder task spotting it!

Myth #6: Extroverts Are Like Duracell Bunnies – They Just Keep Going and Going!

Extroverts feed off social interaction. A 2016 study published by the Journal of Personality found that socialising makes extroverts tired too. It just takes longer for the fatigue to kick in.

Returning to the common characteristics given above, some suggestions for communicating in the most valuable way with extraverted preferences are:

If you are interested in finding out more, why not consider a C-me Communication Workshop, in which we explore the above ideas, and many more, in greater detail!

This could be just the thing your team needs to further unlock potential and maximise performance.

This is a potted history, for those who want a quick overview of where Psychometric Testing has...
Read More

How Much is Conflict Costing your Organisation?

What is the real yearly cost of conflict within UK organisations? The 485,800 employees resigning? ...
Read More

Change can be unsettling for employees. As a leader, there are decisions to be made, people to...
Read More