Is IQ still the most important marker of communication intelligence? 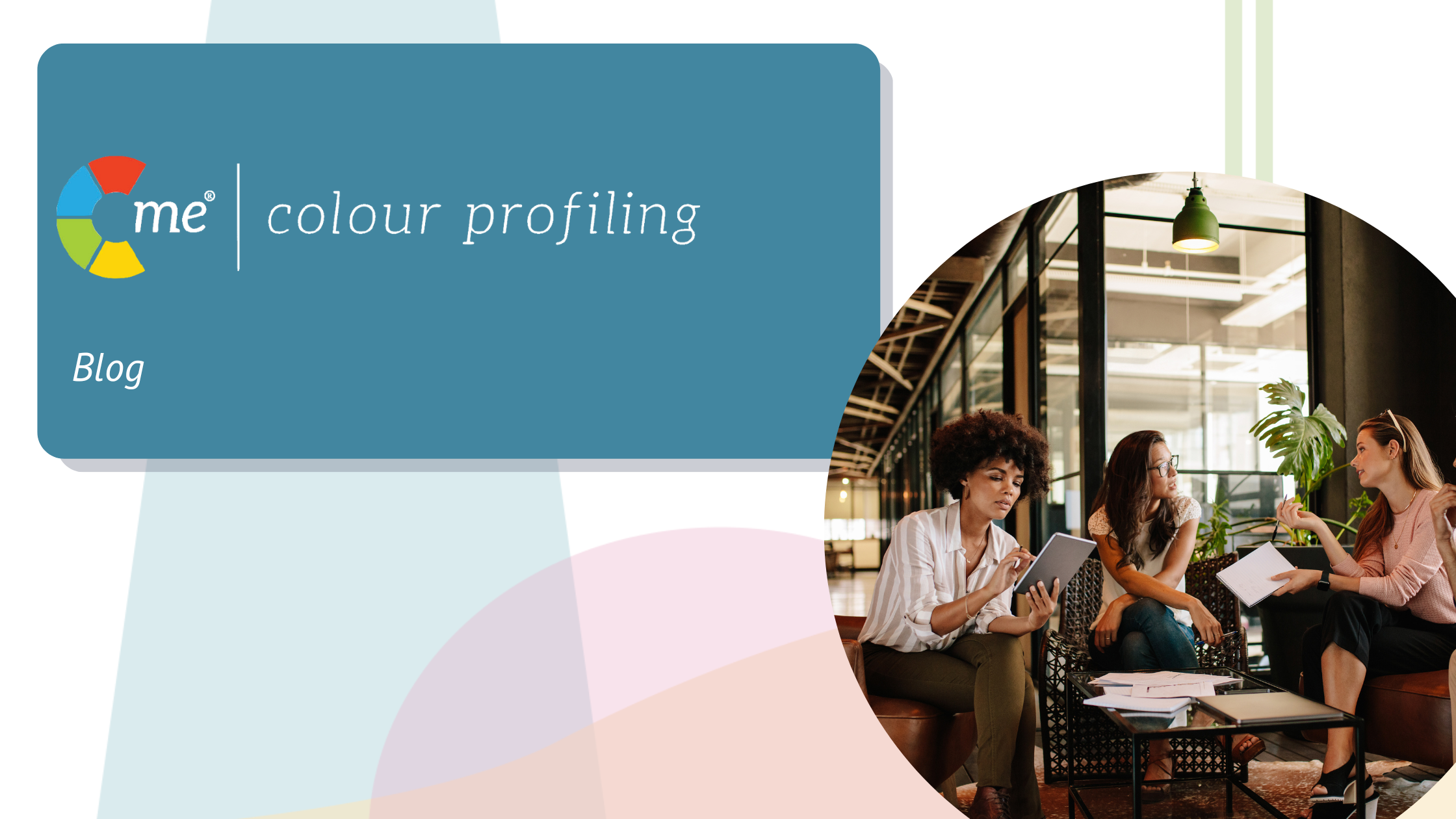 Is IQ still the most important marker of communication intelligence?

Self-awareness is defined as just that: awareness of self. Anything from what our strengths are, our blind spots, how other people perceive us, how present we are at any given moment... there are a lot of things to be aware of.

The ability to understand and practise self-awareness can also affect our perception of the Intelligence Quotient, more widely known as IQ, and Emotional Quotient (also known better as EQ).

IQ measures reasoning and problem-solving skills and is often derived from a set of standardised tests. For centuries, IQ has been deemed to be the marker of intelligence, despite people like the Greek philosopher, Aristotle, being more interested in emotional skillfulness.

Only in 1995 did EQ (Emotional Quotient), a measure of a person’s ability to recognise and respond to their own emotions and those of others, begin to be popularised due to the influence of Daniel Goleman. From this point on, EQ has been viewed as an equally important form of intelligence. Indeed, a significant amount of people see it as equally or even more important.

One final ingredient to add to the mix is SQ (Social Quotient), defined as the ability to read environments, cope with change and relate effectively to others, or more generally summarised as inter-personal intelligence.

All three are vital to understanding human personality. If we were to map IQ, EQ, and SQ onto Gardner’s understanding, it would look something like this:

How is this significant?

Back in 2016, the World Economic Forum published its Future of Jobs Report. This report predicted that, by 2020, Emotional Intelligence would be the second most sought after skill for employees.

This finding is also significant in telling us what the combination of Quotients (IQ, EQ, EQs)  means for succeeding in the workplace.

In order to lead well, we must learn to develop a healthy relationship with our own emotions and the emotions of others. This means that emotions have to be expressed intelligently.

Emotions are impulses causing us to act. These emotional impulses are usually manifested in specific psychological and physiological reactions.

Here are some examples:

Fear – face grows pale as blood is redirected away towards the legs in readiness to flee danger.

Happiness – activity increases in the part of the brain that inhibits negative feelings.

Surprise – eyebrows lift to take in a larger visual sweep.

Disgust – nose wrinkles as a way of blocking obnoxious smells.

The above effects often cause us to react on impulse alone. A well-developed emotional and social intelligence can then interact with these impulses and interpret them appropriately, enabling a person to understand their own emotions and those of other people and then relate effectively.

A valuable feature of C-me’s profiling tool is that it aids self-awareness development, whilst at the same time being a deeply relational tool. It helps the user reflect on their strengths and the values they bring to a team, whilst also appreciating the contribution of others.

This is something we cover in our Leadership Development Workshops, which are a great way to further develop yourself, your team and your whole organisation. To find out more, visit our workshop page below.

What You Need to Know About Psychometric Profiling

In this article, we’ll be looking at what Psychometric Profiling is and why it’s important for you....
Read More

5 Questions to Ask When Choosing a Psychometric Profiling Tool

What are you like to talk to? A guide to meaningful conversations.

What are you like to talk to?
Read More